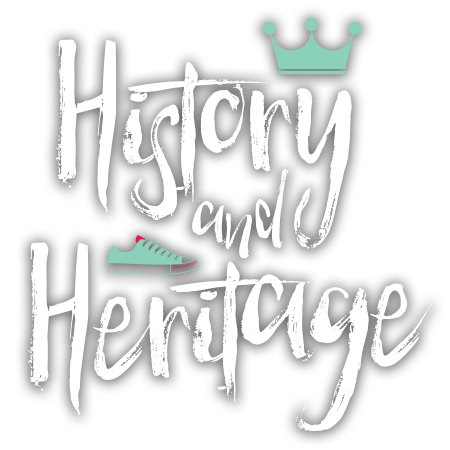 Today Victoria Park Market is a collection of stores, workspaces, studios, eateries, bars and restaurants as well as being park of Auckland’s history…

From 1905, the construction of these historic buildings in Auckland began.

This historic building sits proudly on the area that was originally part headland and art foreshore of Freemans Bay. In the late 1870s, the bay began to be reclaimed, and various commercial and residential buildings were erected on the widened foreshore. The street directly behind and above Victoria Park Market runs along the top of the ancient seacliff. In the Market courtyard, you can still see the ancient Pohutakawa trees that used to hang from the cliff over the beach area.

From 1905 to 1918 a series of brickwork buildings were constructed on the site, initially to deal with the disposal of rubbish from the city. These included a 38m tall chimney. In 1907 work began on a power generator building to use the heat produced by the “Destructor”. Although this was finished in 1908, it was found to be inadequate for the city’s power demands and was shut down in 1913 after a new coal-fired power station was constructed on the city’s waterfront at Kings Wharf.

VPM was once home to over 90 horses in double-storey stables!

The towering architectural 38m tall brick chimney released the heat produced by the “deconstructor” that broke down the city’s rubbish.

Do you recognize any of the famous “kiwis” on the Celebrity Walk?

Further additions were made from 1914 to 1918, including double storeyed stabling for the 94 horses used to pull the city’s rubbish carts, and council administration offices. The ramp that took the horses up to the second level of the stables can still be seen today as it has been transformed into the “Celebrity Walk” where many famous New Zealanders have left their hand or footprints.

From 1952 the stables were no longer used for their original purpose, and the ‘Destructor’ ceased operation in 1972, although the complex continued to act as a rubbish collection depot and a municipal works depot until 1981.

The Auckland City Council originally planned to demolish the complex but relented following a public campaign. It was converted into a market and retail complex, and alterations were made for this purpose in 1983 and 1990. The complex has been awarded a Category I Historic Places classification under the Historic Places Act 1993.

The newly refurbished buildings showcase its beautiful architecture and the precinct has been transformed into a stylish heritage setting, with offerings which range from lifestyle, gifts and beauty stores to cafes, delicatessens, restaurants, and bars. A 5 Star hotel complex adjoins the retail precinct too.