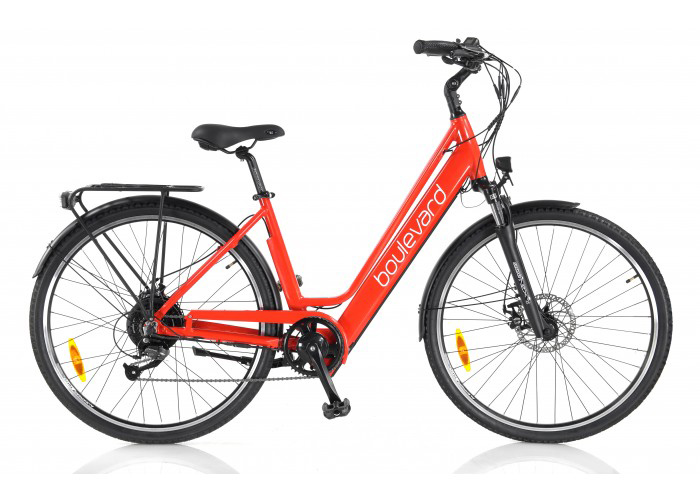 Electric bikes (e-bikes) are the future of transportation. They ride, and often look, like regular bikes. But thanks to lightweight lithium battery technology, electric bikes can carry you further and faster.

Commuters love electric bikes because they are often faster than travelling in a car, especially in cities like Auckland during peak hours. Why endure the stress of sitting in a traffic jam when you can enjoy the benefits of cycling, while saving money on petrol and parking? It costs only 10 – 15c worth of electricity to charge an electric bike battery, for an average range of around 50km. Some e-bikes can even go over 100km on a single charge. If you’re spending $50 a week on petrol, public transport or parking, an electric bike can often pay for itself within a year. Even better, you won’t arrive hot and sweaty like you would on a regular bike, but you’ll still be getting exercise. Electric bikes flatten the hills making your commute fast and fun.